If you want to keep your car, home, or business safe, a security camera is a great way to get the job done. And with the wide variety of cameras on the market, you’ve got plenty of options. The most obvious way is simply to use a standard cylinder camera. These cameras can not only alert you to what’s going on, but they can also serve as a deterrent. Indeed, many people and businesses even use fake security cameras to deter thieves. But suppose you’re dealing with a savvy intruder? In that case, a small hidden camera can be the best way to go. With a hidden camera, you won’t deter the thief. But you’ll be able to identify them after the fact. This can be a huge help when it’s time to file a police report.

Of course, this is only actually going to work if you’re using a high-quality camera. Thankfully, there are manufacturers out there with a great track record for quality. One of these manufacturers is Zetta. In the past, we’ve reviewed several of Zetta’s hidden cameras, including the Z18, ZA22 and ZN62. Today, we’ll be reviewing the Zetta Z82, one of their newer offerings. This is a compact camera that’s small enough to conceal just about anywhere. But how well does it perform, and how easy is it to use? Let’s take a closer look, and see how it performs! 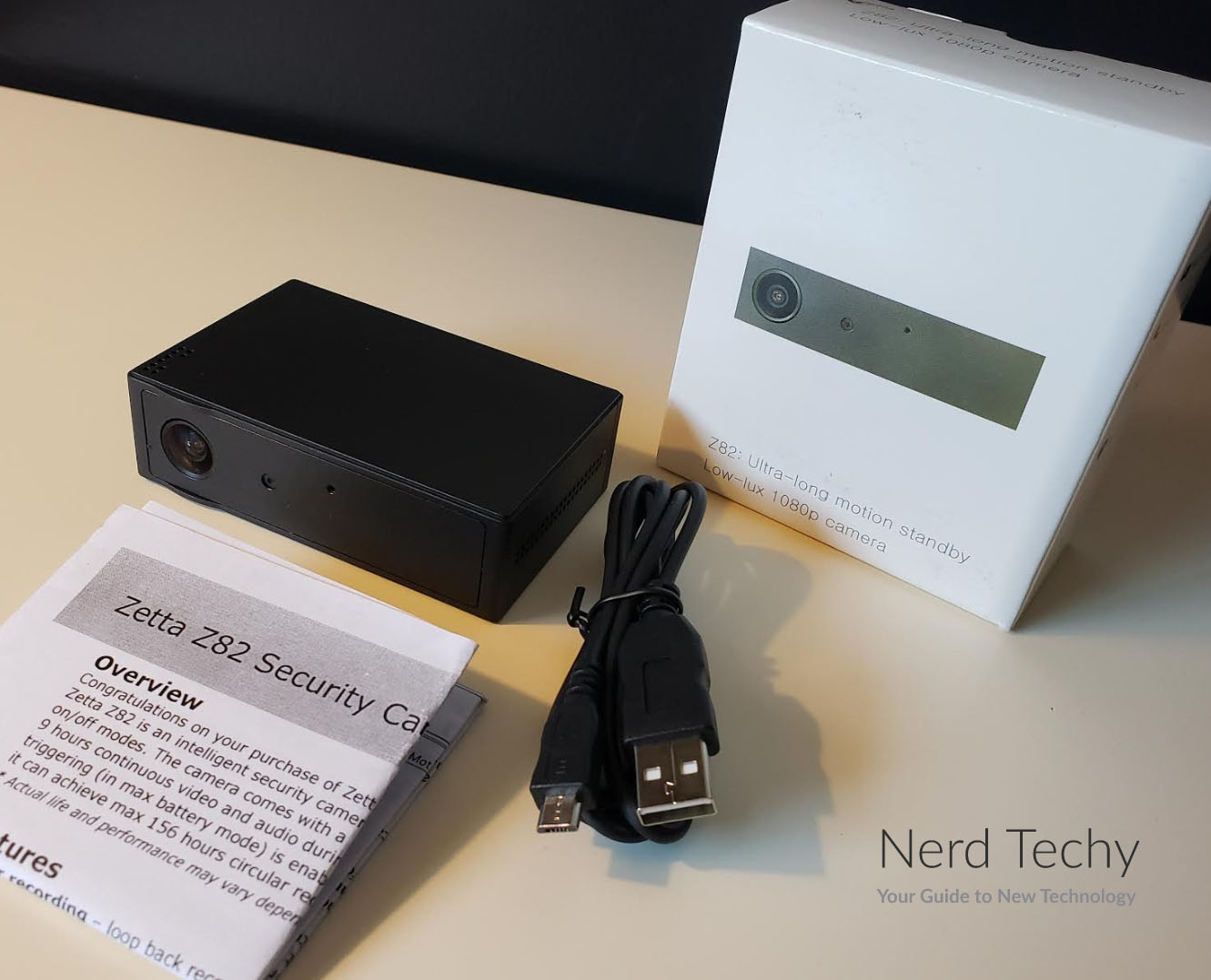 The Zetta Z82 is exceptionally compact, much more so than most security cameras. It measures 3.54 inches wide, 2.3 inches deep, and only 1.1 inches thick. Because of the exceptionally small size, it’s easy to hide. Slip it into a bookshelf, set it on top of a locker, or hide it in the back of a storage unit. Short of a tiny pinhole camera, you’re just not going to find a smaller option available on the market.

The shell is constructed from matte black ABS plastic. Not only is this relatively durable, but it’s easy to keep clean. It’s also easy to hide, since it doesn’t attract much attention. On the front of the unit, you’ll see a small lens, located towards the left side. The lens is very small, which is a good thing for concealment. It doesn’t have a big shiny finish that attracts a bunch of attention. To the right of the lens, there’s a small pinhole that acts as a motion detector. 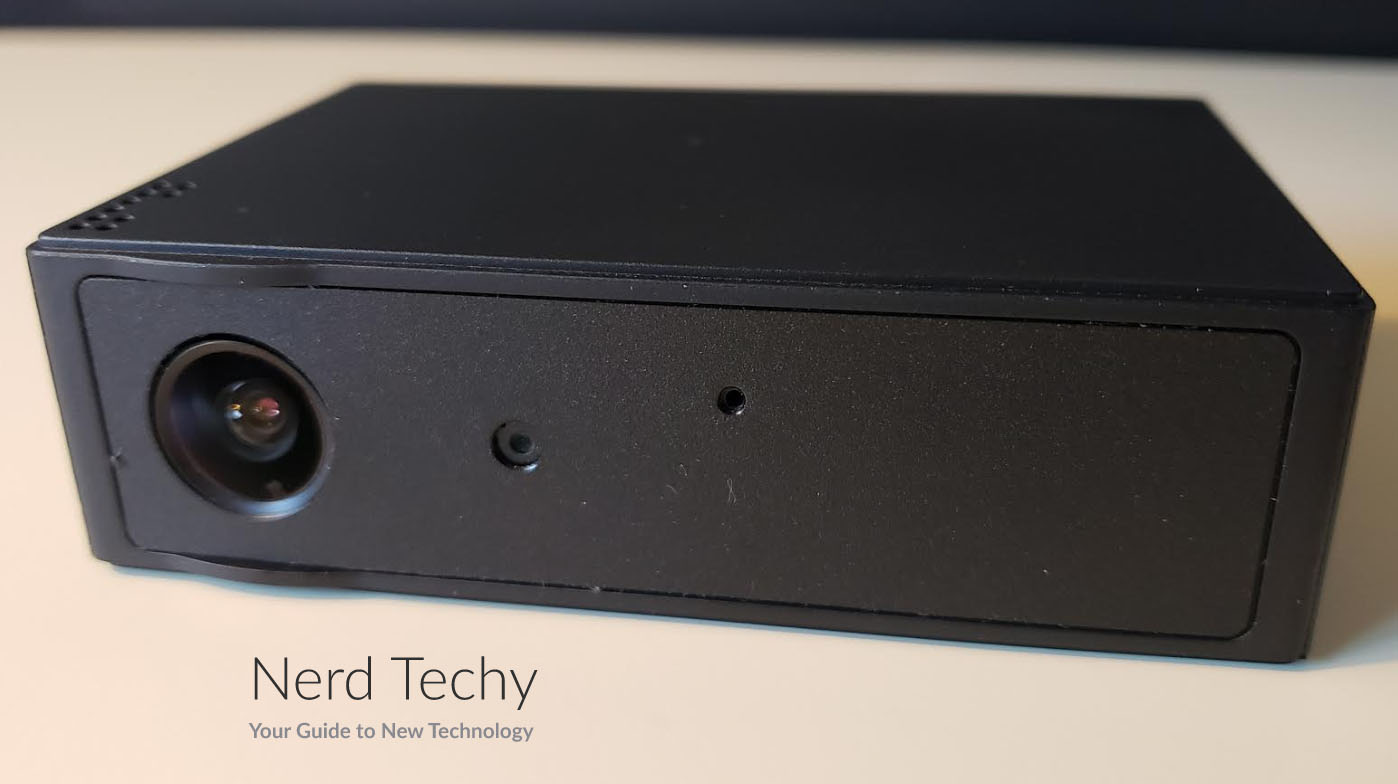 Most of the Z82’s functional parts are located on the back side of the shell. Starting at the left, there’s a Micro USB port, which is used to charge the battery. Next, there’s a small pinhole that houses the camera’s reset button. Below these, there’s a grid of holes that cover the microphone. Moving on to the left, there’s an SD card slot for video storage. Finally, there’s a simple on/off power button. That about covers it! In terms of design, the Z82 is about as simple as it gets. 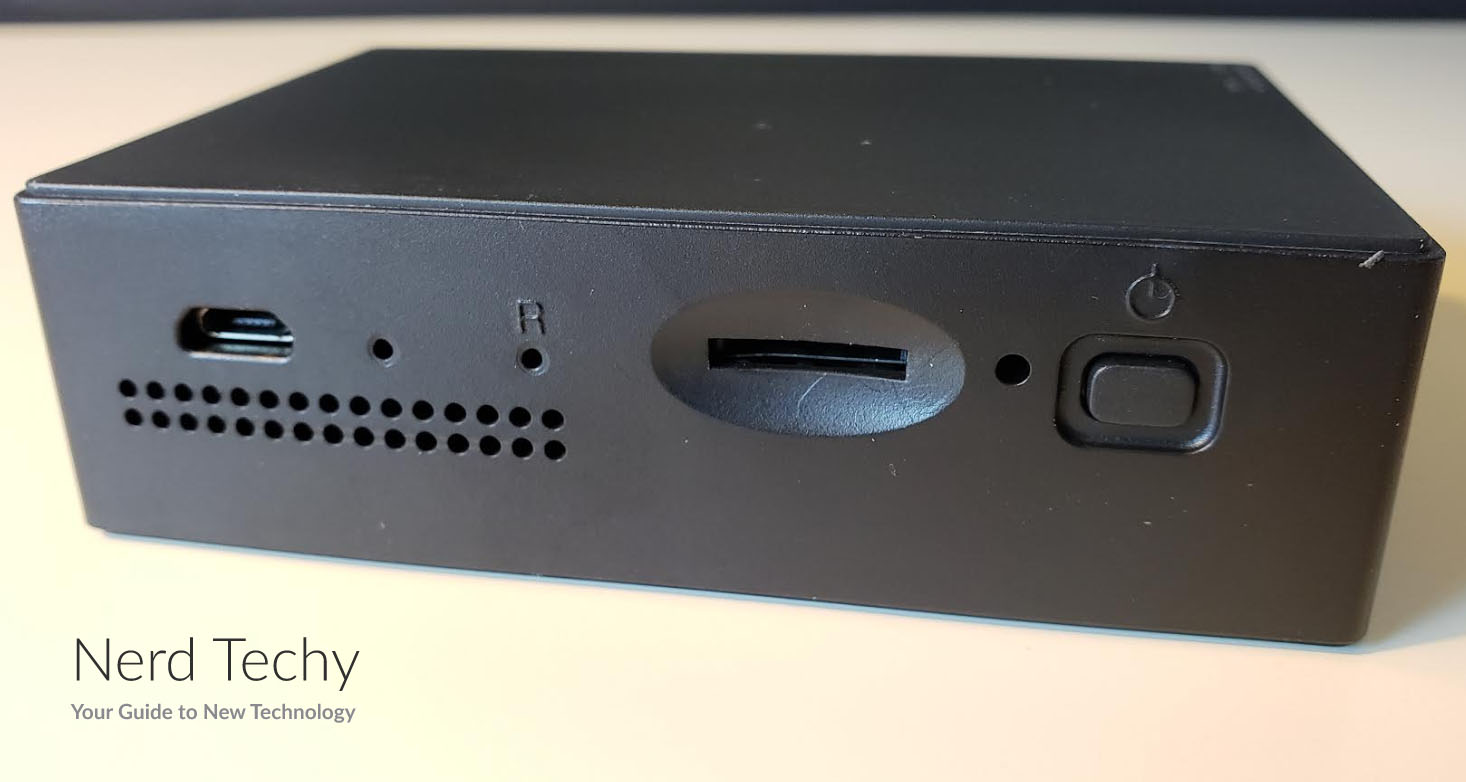 Along with the camera itself, you also get a Micro USB charging cable, which is relatively short. That said, you don’t need to charge the camera very often to begin with. You also get Zetta’s one-year manufacturer’s warranty. Most electronics fail in the first few months if they’re going to fail at all. As a result, this one-year warranty will be more than good enough to protect you from any defects.

The Zetta Z82 has a wide, 140-degree viewing angle. With decent placement, you can easily cover an entire room. The video itself can be recorded in a variety of resolutions, from 480p to 1080p. Exactly the resolution you want is going to depend on your situation. If you want to get the most possible storage capacity, a lower quality is better. On the other hand, a higher resolution will enable you to see more details.

In 1080p, the video quality is excellent. You can easily make out fine details, without any fuzz or static. Color clarity is true, and edges are crisp and clear. Obviously, in lower resolutions, you’re going to see fewer details. But even at 480p, the quality is better than most comparable cameras in its class. In terms of lighting conditions, the Z82 performs very well in low light. As long as there’s some minimal amount of light, you’re going to be able to see shapes and colors. That said, there’s no true night vision built into the unit. So, for example, in an unlit garage, you’re not going to be able to see anything at all. 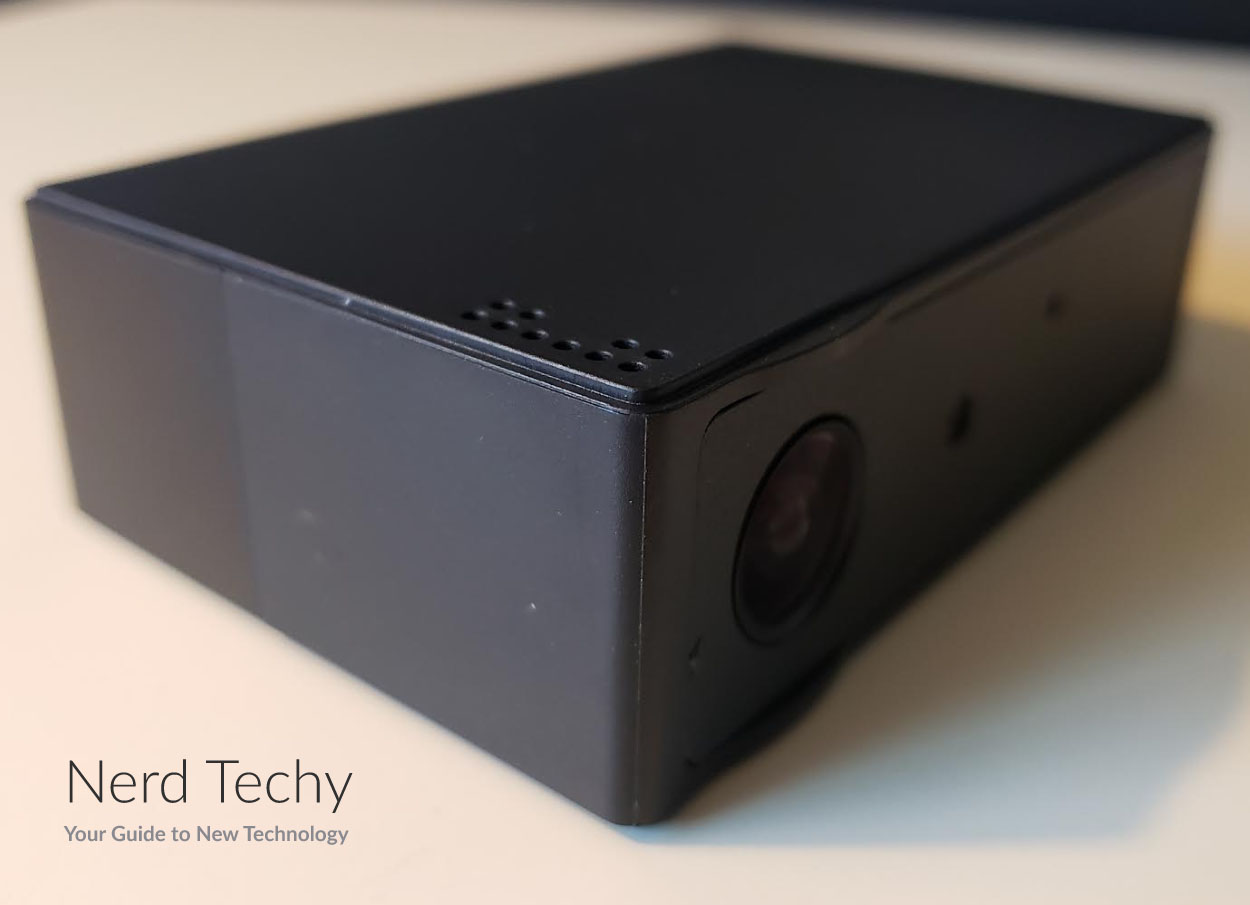 In addition to changing the resolution, there are a couple of other options you should be aware of. First off, you can turn the timestamp on or off. In most circumstances, it makes the most sense to leave it on. After all, if you’ve been robbed, it can be helpful if the police know exactly when that happened. That said, if you’re using the camera for non-surveillance purposes, you might not want a timestamp. For example, if you’re creating a time-lapse video for social media, a time stamp is just clutter.

The other optional setting is the microphone. In some states, it’s illegal to use a surveillance camera that records audio. Typically, this relates to whether or not it’s legal to record a conversation without the other party’s knowledge. If you want to use audio recording, it would be wise to consult your state law before turning it on. If you can’t be bothered to do that, you’re better off leaving the microphone disabled. 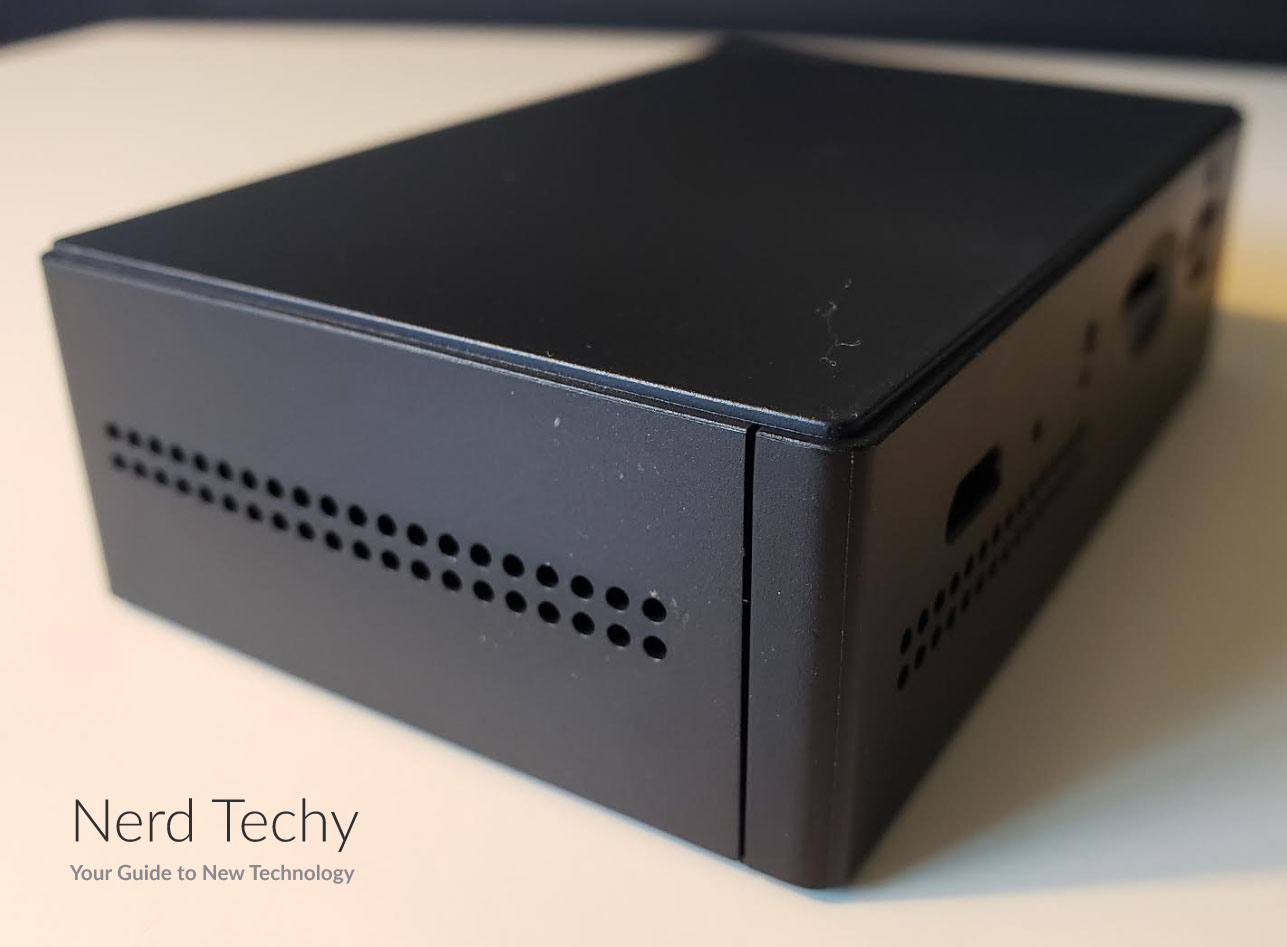 By default, the Zetta Z82 works as a motion detection camera. The motion detector has a range of 13 to 23 feet, so it’s suitable mostly for mid-sized rooms. That said, you can also manually record standard video. You can record in 10, 15, or 20-minute intervals, which makes it easy to record in longer formats. Uploading to social media or other websites is easy. Simply remove the SD card from the camera, pop it into your computer, and upload the file. That said, the Z82 is really primarily designed as a security camera. If you’re looking for an actual standard video camera, there are plenty of better options. On the other hand, if you want your camera to do double duty, you’re looking at a solid option.

The internal battery is very impressive. It has a total standby time of up to 30 days. So if you’re looking for a security camera for a remote location, it’s a solid option. Just set the camera up, and the motion detector will continue working for a full month. Considering the small size, the recording time is also impressive. You can record up to 9 hours of video without recharging the battery. Keep in mind that recording will proportionally reduce the standby time. So if your camera records 3 hours of video, your standby time will drop to 20 days. Regardless, recharging the batter is easy. Simply plug it into a USB port, and the battery will be topped off in about 2 hours. After that, you’re ready to go for another full month! 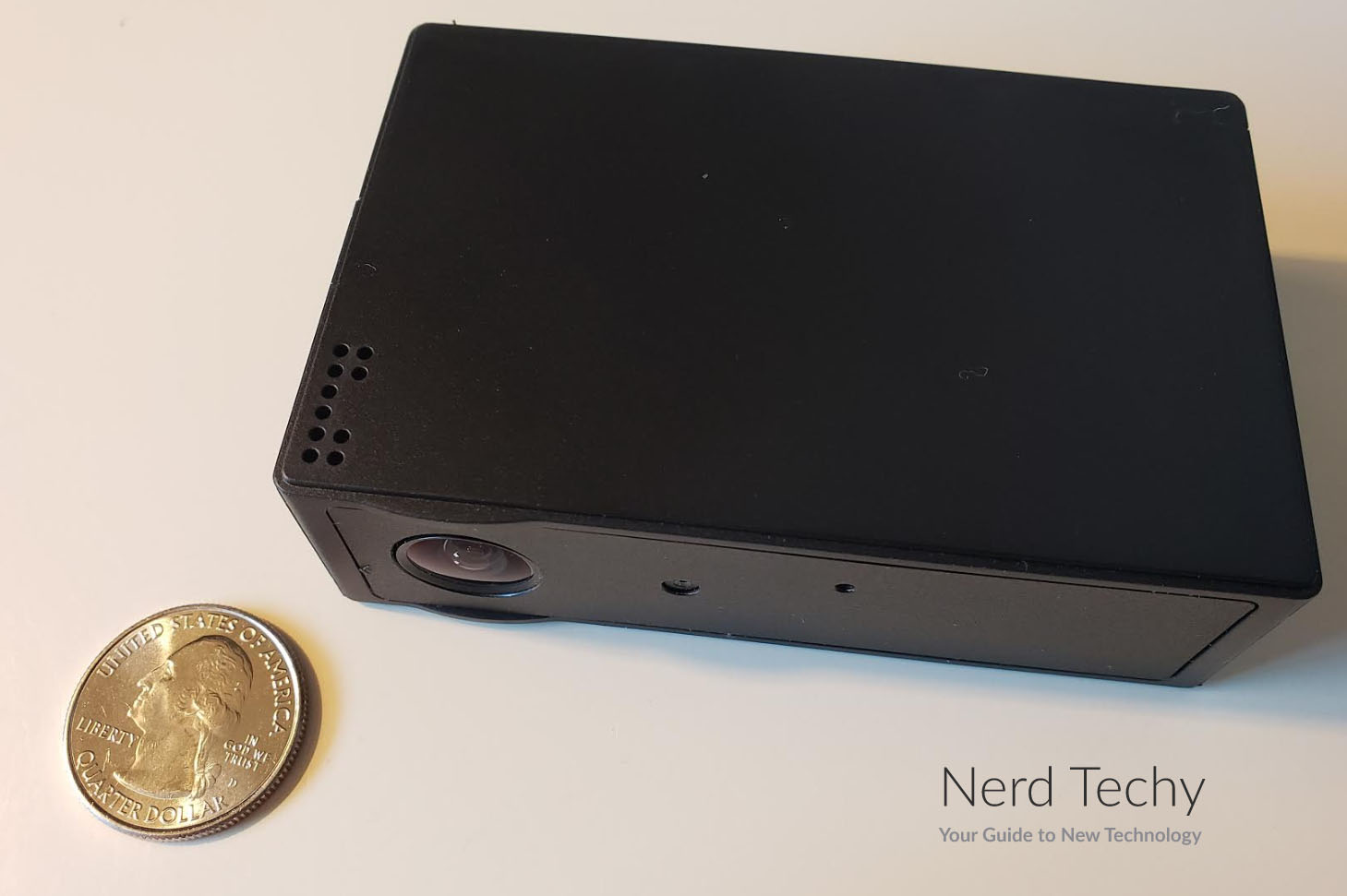 The Zetta Z82 stores recorded video on an SD card. There’s none included in the kit, so you’ll need to provide your own. The Z82 supports up to a 256GB Micro SD card. This is a larger capacity than most security cameras will support. So if you want a camera that records exceptional amounts of video, you’re looking at a solid choice.

Exactly how much data the Z82 will store is going to depend on your video resolution. At the lowest resolution of 480p, you can store a full hour of video in 1.5GB of memory. This equates to 156 hours of recording time on the largest SD card. In practice, you may end up with less. For example, if you’re recording in full 1080p, your record time will be limited to about 9 hours. Regardless, this is more than enough capacity for any conceivable surveillance uses. The video is recorded in a circular fashion. In other words, when the card is full, newer video is recorded over older video.

Zetta advertises that the Z82 also functions as a USB thumb drive. For some people, this claim may be confusing. It doesn’t even have an external USB plug. Here’s how it works. Instead of removing the SD card from the camera, simply connect it to your PC with the USB cable. When you’ve done this, your PC will recognize the Z82 as an external drive. You can read or write anything on the SD card. Typically, this would just be video. But there’s no reason you can’t use this feature to move other files as well. Obviously, you’re not going to buy a camera just because it works as a thumb drive. But as an added bonus feature, it’s a nice touch. 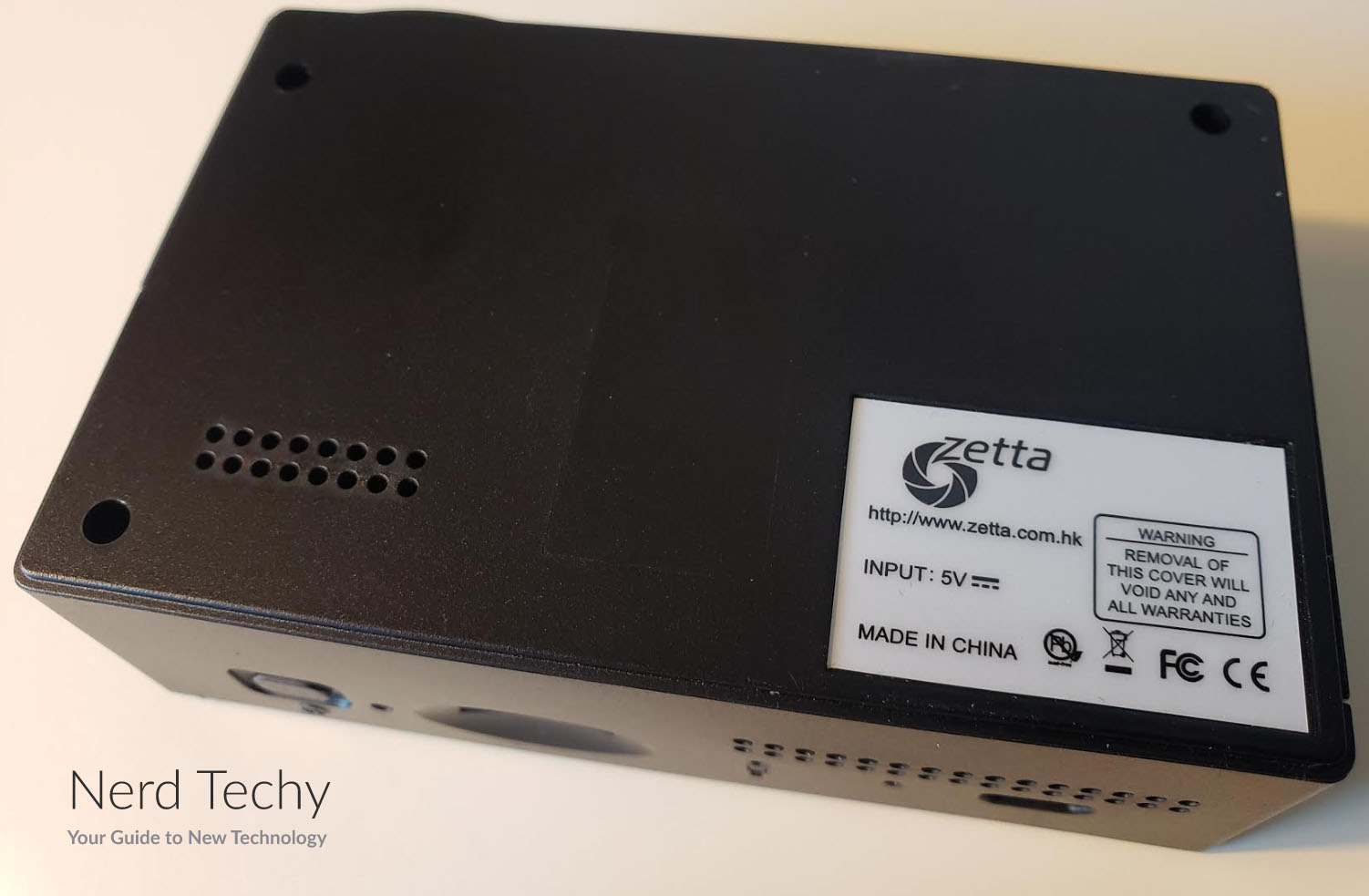 So, where does all this leave us? Does the Zetta Z82 pull its own weight, or does it go over like a lead blimp? For the most part, it performs exceptionally well, especially considering the size. It’s very compact, so you can conceal it anywhere you want. So if you’re looking for a camera that’s easy to conceal, you’re looking at an excellent choice. You just don’t see many cameras at this size, let alone cameras that record in true 1080p.

Speaking of 1080p, the Z82 records very good quality video. It’s not just the resolution. It’s the color clarity and lack of fuzz. It would have been nice to see a true infrared night vision option. But at this size, you can’t have everything. The Z82 is easy to set up and use, with software available on Zetta’s website. It also provides more storage than you’ll know what to do with. True, you need to provide the SD card yourself. But if you want 256GB of storage, you’ll be able to take advantage of it. And the ability to use the camera as a flash drive is a good added value.