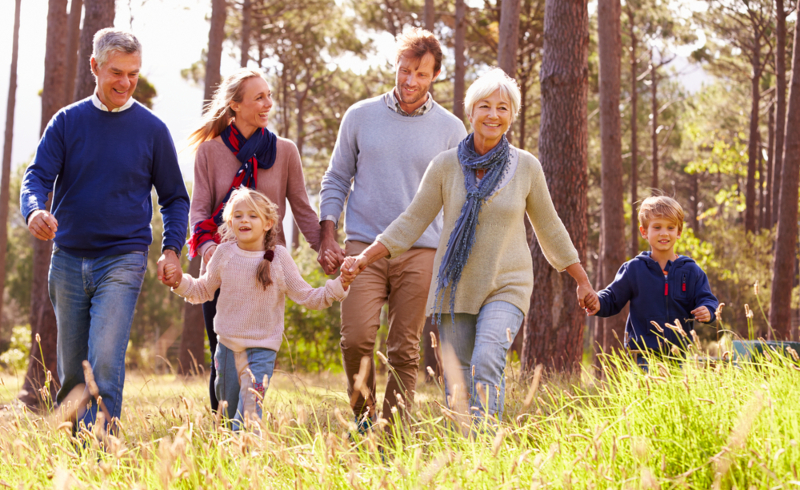 Adult children who spent time over the holidays with their aging parents may in some cases have returned home haunted by agonizing questions.

Are their parents experiencing health problems?

Are they still mentally on top of things?

Is it time to start thinking about long-term care?

“The holidays and their aftermath are the busiest time of year for long-term care admissions,” says Chris Orestis, president of Retirement Genius (www.retirementgenius.com) and an authority on retirement planning, long-term care and financial health.

“Between Thanksgiving and Christmas, families got together and many were seeing Mom or Dad for the first time in months. Some discovered that their parent’s health has declined and he or she should not be left to live on their own any longer.”

If you are concerned about aging parents, Orestis offers a few things you may have seen during that holiday visit that are worth following up on:

Certainly, seniors want to remain independent as long as possible, and they don’t want to become a burden on their family, either physically or financially, Orestis says. As a result, they may try to avoid discussions about their health, mental capabilities and the possibility of the need for the assistance. Family members may be inclined to avoid these conversations as well.

“For some people, the need for long-term care can be brought on from a sudden event such as a fall, stroke, advancing dementia, or other health-related malady,” he says. “For others, it can slowly creep up over time and without realizing it one or more loved ones have become caregivers. Confronting the fact that a person has transitioned in life from being independent to dependent in one way or another is difficult.”

But eventually, if it becomes clear professional long-term care is needed, family members should discuss a plan for making that happen. After that, the conversation should take place with the loved one in question, who may be apprehensive or even resistant, Orestis says.

“That conversation should be handled with compassion and delicacy,” he says. “Emphasize that not only will this move improve their health and safety, but there will be numerous opportunities for social activities, games, art, entertainment and great food.

“The key is for the family to come together. Look for the signs that care is needed, formulate a plan, communicate effectively with your loved ones and change the perspective about long-term care from a negative to a safe, healthy and enriching experience in the continuing journey of life.”

The post What To Do if a Holiday Visit With an Aging Parent Sparked Concerns appeared first on The Good Men Project.