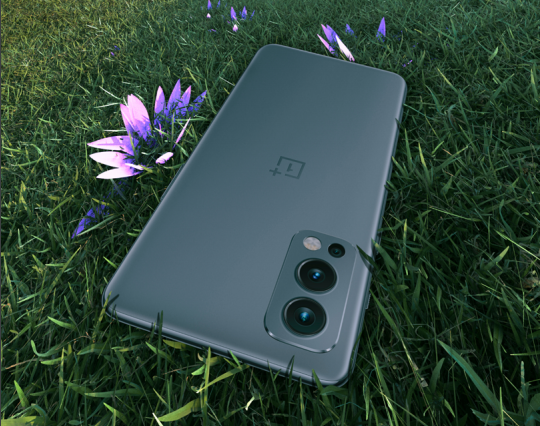 It’s new phone unboxing time! This is an exciting one as it is the sequel to the OG OnePlus Nord, a really good phone and one that we rated very highly over the course of our review, back around this time last year. Today I get the chance to unbox the OnePlus Nord 2 5G!! 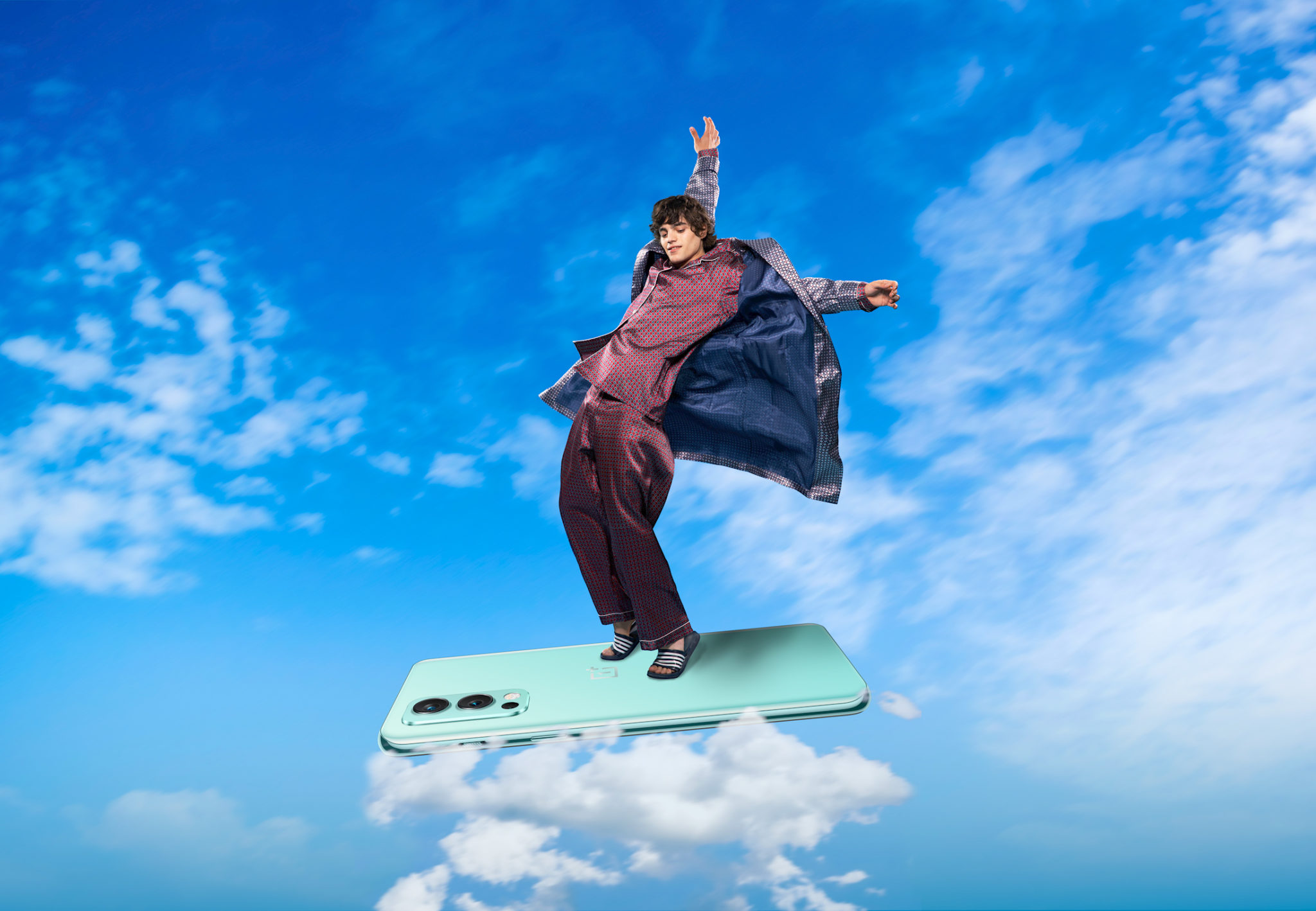 This phone is hot off the press as it has only just been announced by OnePlus along with some other cool kit.

So here is the unboxing video below.

The phone steps up in terms of design and feel over the previous generation and it has brought some goodies down from the 9 series lineup which is greatly appreciated. A couple of key things that are stand out features for me are the following;

There have also been few other big things that have happened behind the scenes which do affect the OnePlus Nord 2 5G and I guess all future OnePlus phones. OnePlus has become more aligned with its parent company BBK which means that the OS customization is still called OxygenOS but it now has some very heavy influences from Realme and Oppo in some of the layouts and features. This will become evident in the review process especially if you have been keeping up with our recent reviews of Realme devices.

Anyway, that is enough waffle for the time being here are some more shots of the phone from the press release from today’s event. 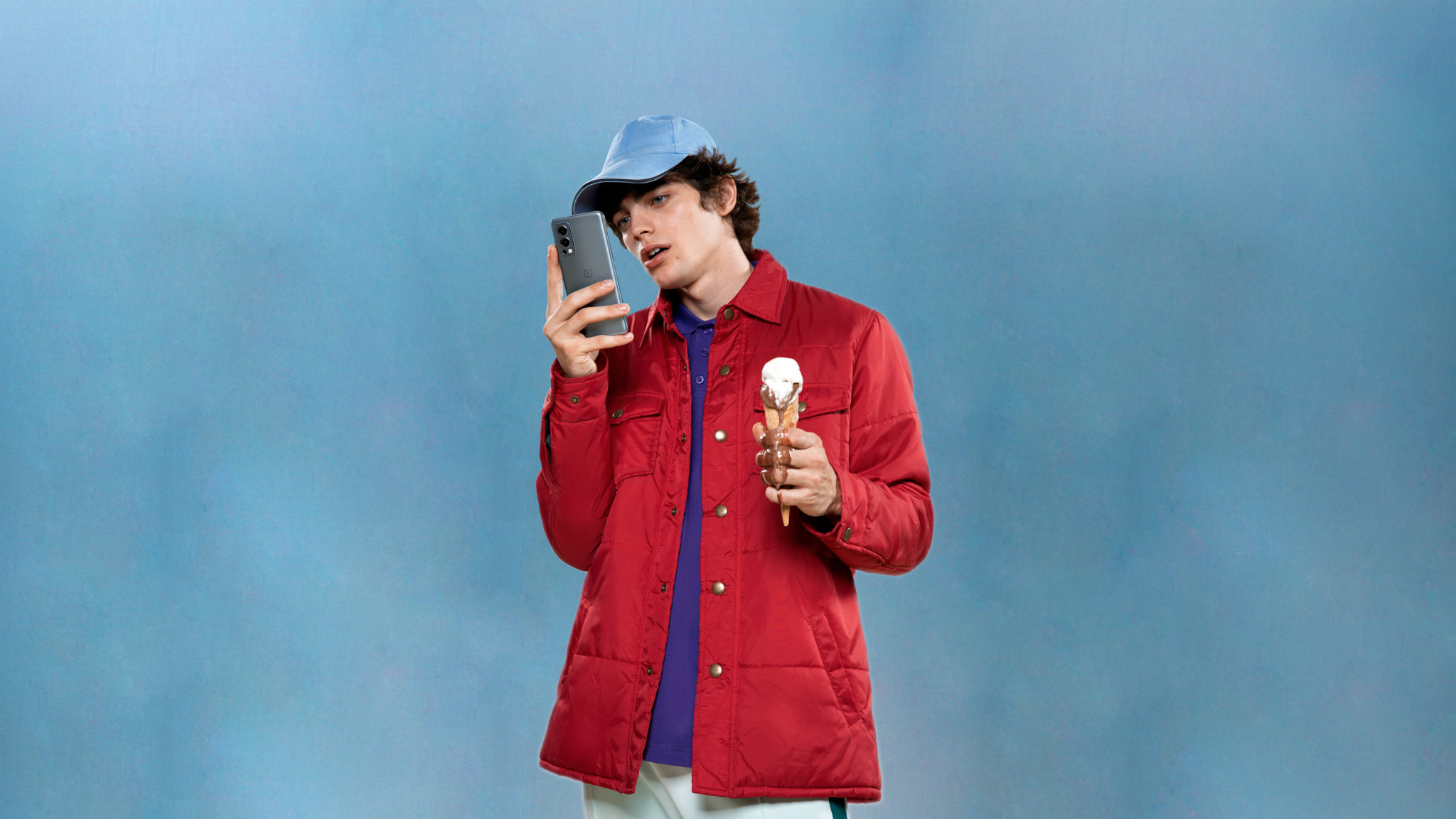 Before I leave you here are the prices that are live now! You can pre-order OnePlus Nord 2 5G from OnePlus.com and Amazon now until midnight on July 27. If you do this it will ship on July 26. if you do pre-order from OnePlus.com can also benefit from 10% off a Nord 2 phone case and a screen protector as well as 50% off a pair of OnePlus Buds Z.

If that wasn’t good enough if you pre-order a OnePlus Nord 2 from OnePlus.com will also get access to a free Stadia Premiere Edition, consisting of a Stadia Controller and a Google Chromecast Ultra.

As for the actual prices here they are,

I think it is fair to say those are some pretty good launch offers. if however, you are the type of person who likes getting the phone on Contract then the OnePlus Nord 2 8GB / 128GB will be available from O2 and 3 in both Blue Haze and Gray Sierra, pricing to be confirmed by the networks soon.

Finally here are some shots of the actual device have for review. 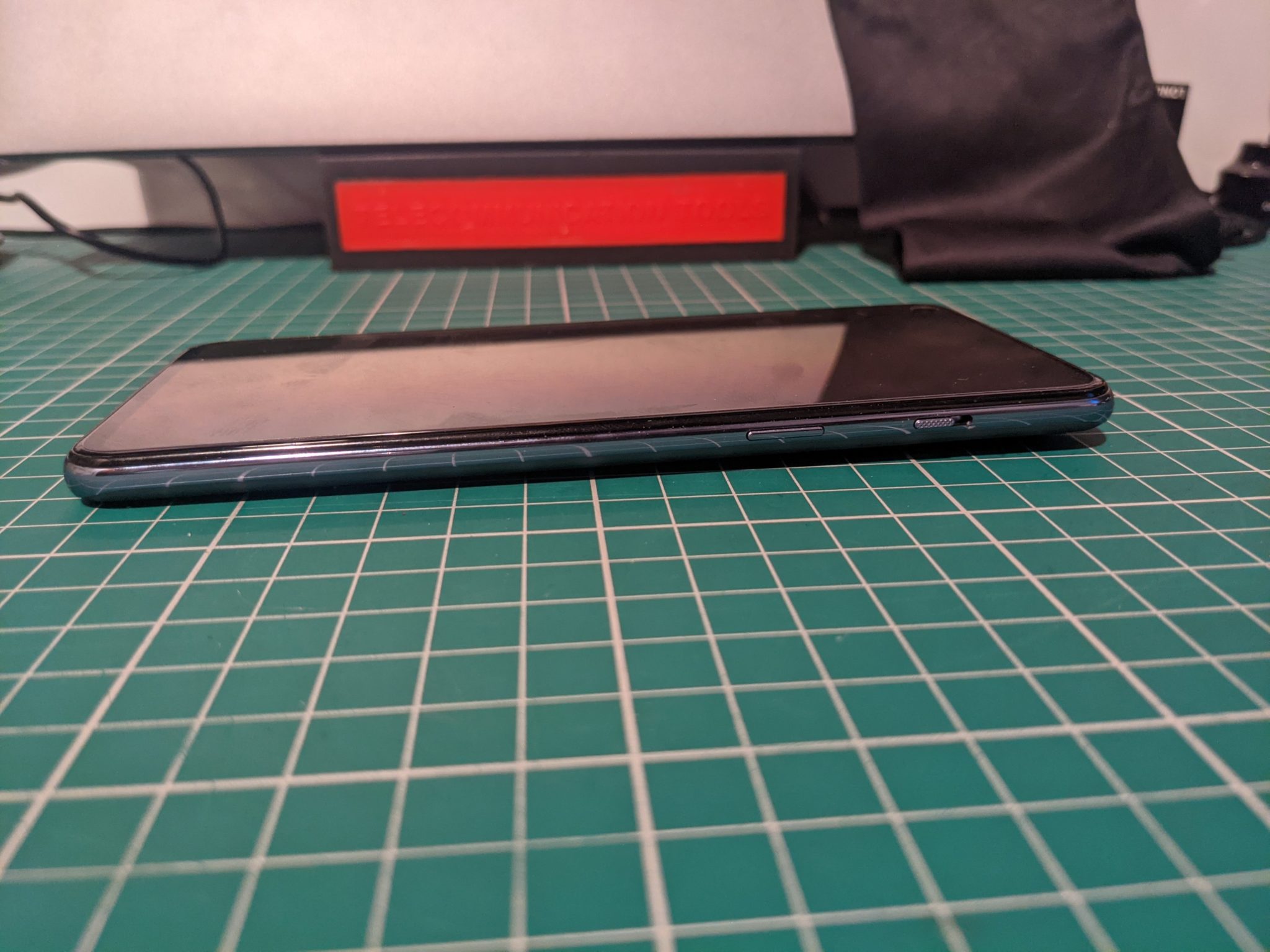 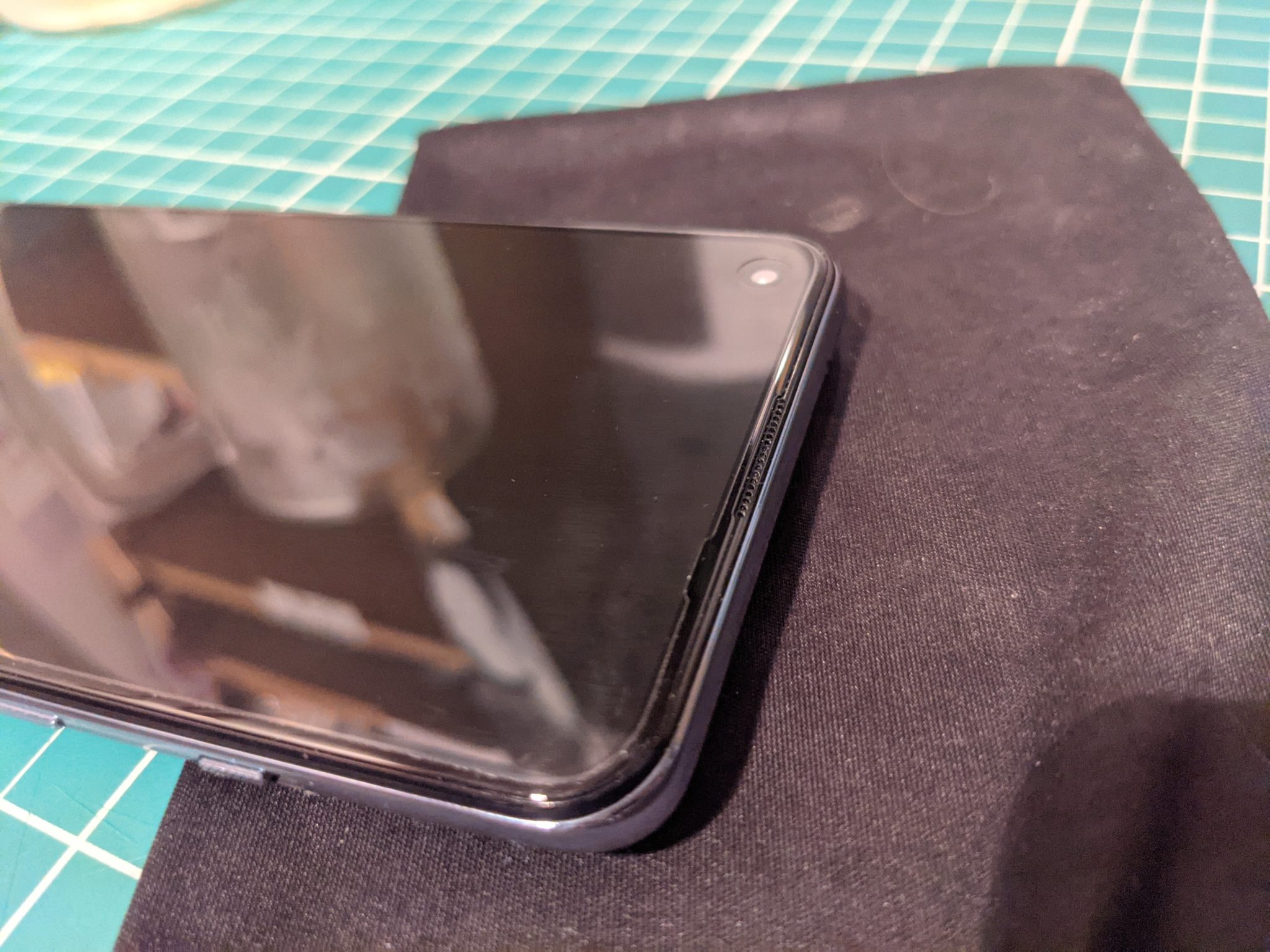 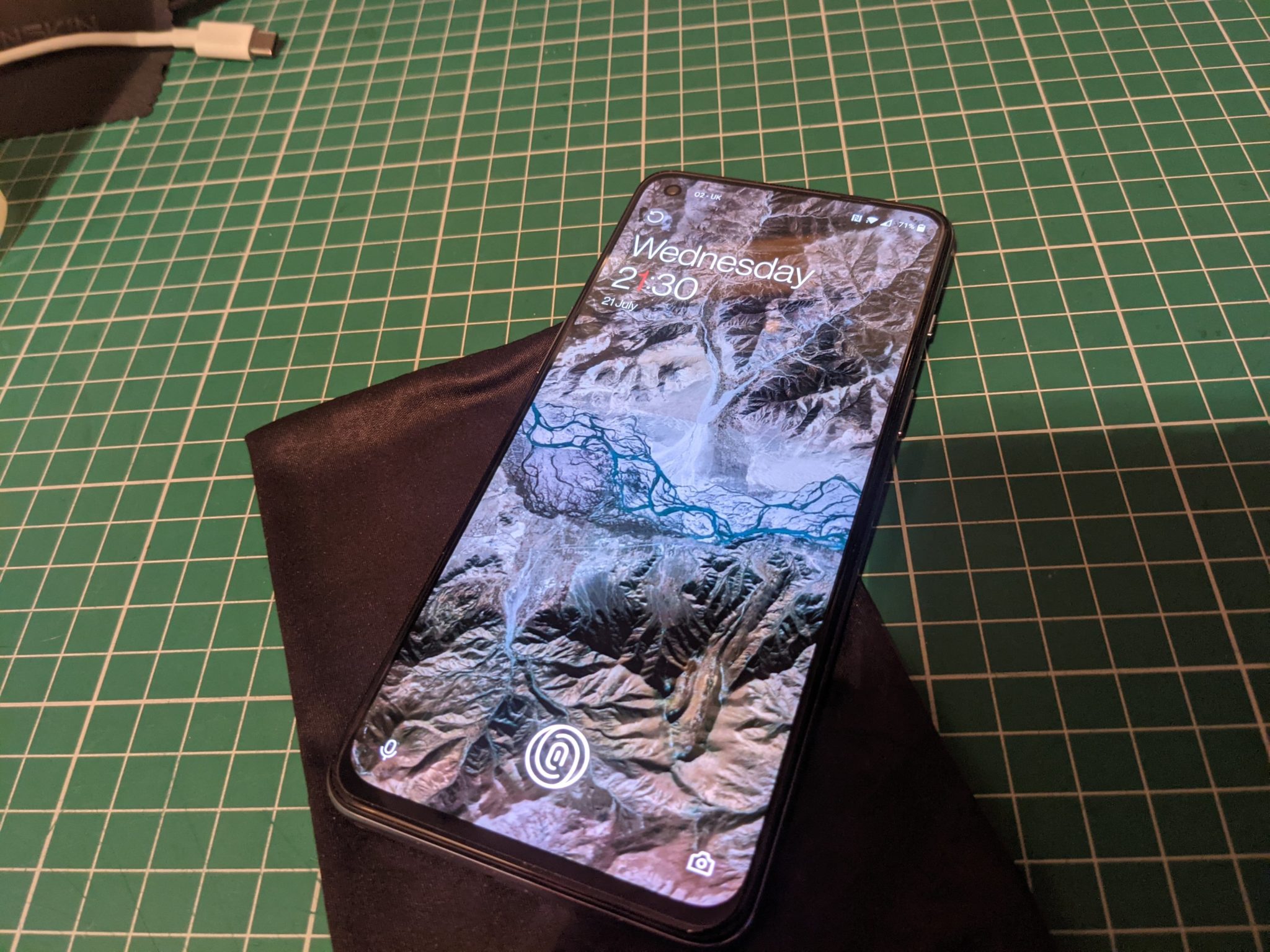 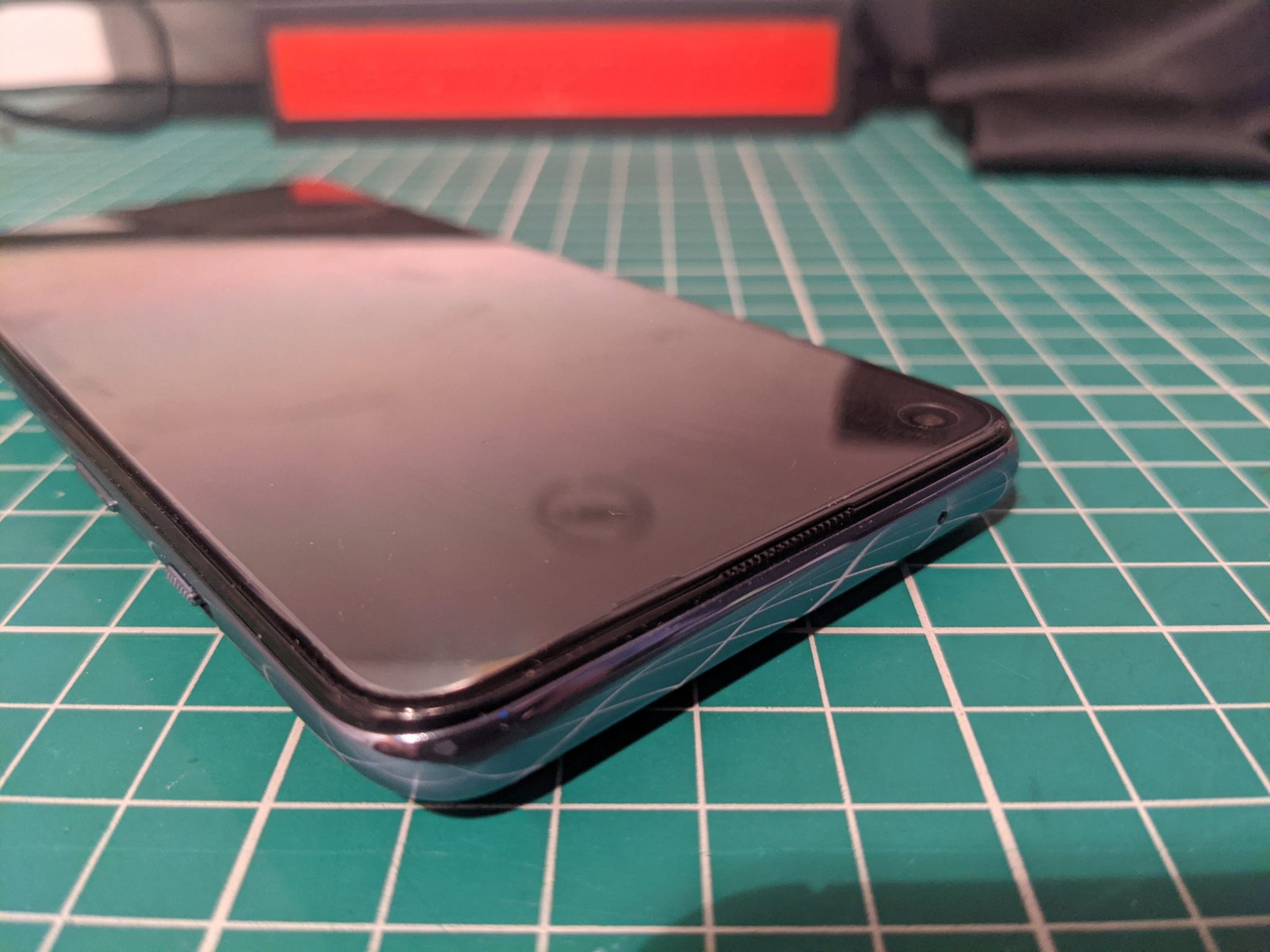 And the case I got with the phone the Doodle case is my favourite one! 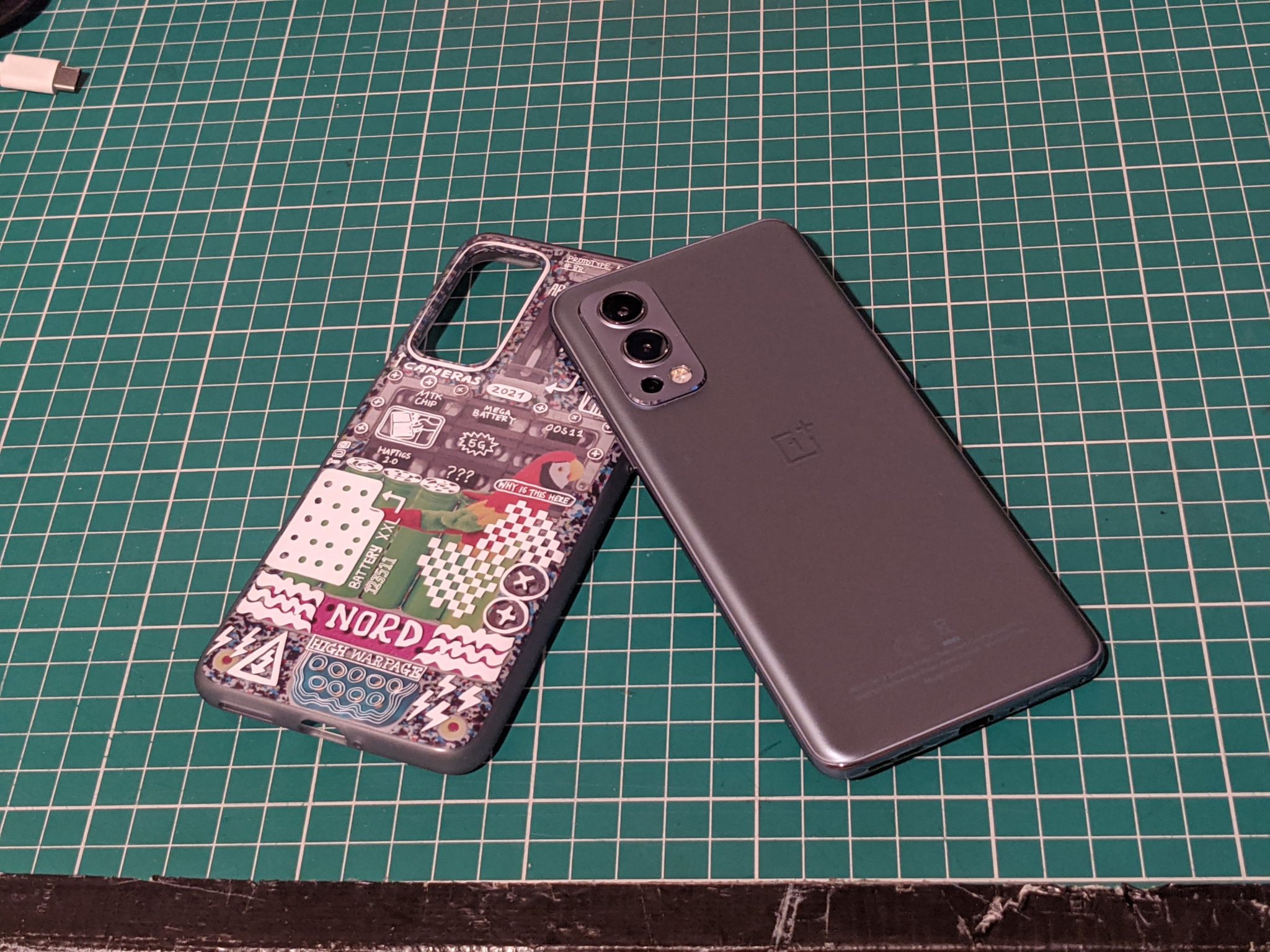 As for the cases, these are pictured above and you will be able to get the Black Sandstone and Doodle Chaos version from OnePlus in the UK with the Desert Mirage Sandstone one only being available in India.

Check back in with us soon for the full review!!!