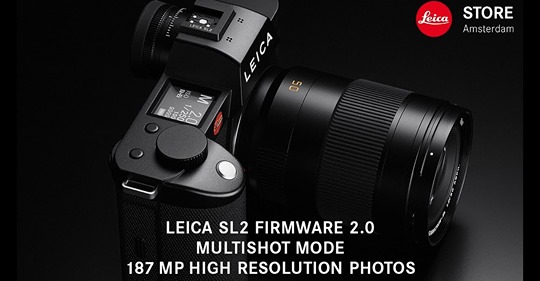 TV, Interrupted: Pushing Daisies Is Still Waiting For The Pie-Maker’s Magic Touch
May 23, 2022

British Households Could Save Nearly £500 a Year Through Environmentally-Friendly Shopping
May 22, 2022