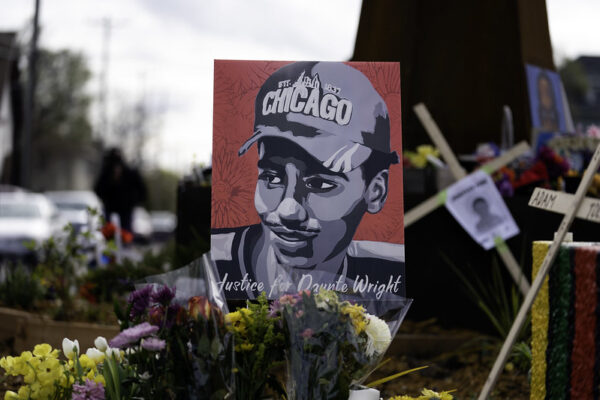 The past two weeks have been harrowing, emotional and deeply traumatic. The nation’s attention has been riveted by the Derek Chauvin trial in Minneapolis. As this drama played out on our television sets, just 10 miles from the Minnesota courtroom in the Minneapolis suburb of Brooklyn Center, tragedy struck again. Daunte Wright, a 21-year father of one, was shot and killed by Officer Kim Potter, a 26-year police veteran, who “allegedly” mistook her service revolver for a taser. These events generated protests for the past seven nights. The inexplicable horror and incomprehensible nature of these events have again highlighted the nation’s intractable problems with police brutality and misconduct.

The similarities between the Wright and Floyd cases are eerie. Both men were approached by police because of minor infractions. Floyd was accused of using a counterfeit $20 bill at a local convenience store. Wright was pulled over for an air freshener in his rear-view mirror and expired tags. In both instances, the situations quickly escalated. Floyd was arrested, handcuffed and clumsily thrown into the back of a patrol car. He was subsequently pushed to the ground where Officer Derek Chauvin applied his knee to Floyd’s neck. Wright was arrested and partially handcuffed when he struggled to break free of police restraint. He was shot by an officer who claimed she mistook her taser for her gun. Both men succumbed to their injuries. Wright’s killing occurred during the trial of Derek Chauvin for Floyd’s death. 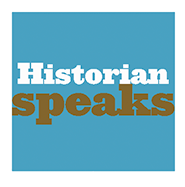 Community outrage and fallout from the Wright killing was immediate. Officer Kim Potter who killed Wright resigned her position. Potter was subsequently arrested and charged with 2nd degree manslaughter. Chief Tim Gannon, the Brooklyn City police chief resigned after initially defending Potter’s actions. After reviewing and releasing the bodycam footage of the Wright incident, he characterized Potter’s use of her weapon as an “accidental discharge.” Curt Boganey, the Brooklyn Park City manager, resigned after stating that employees are subject to due process. Mike Elliott, Brooklyn Center Mayor, had already called for Potter’s resignation.

The Wright family has spoken numerous times to the media. During an appearance of Good Morning America, Wright’s mother Katie Wright described her son’s state of mind during a phone call with her after being pulled over. Wright said: I know my son was scared. He’s afraid of the police, and I just seen and heard the fear in his voice.” Wright’s father Aubrey Wright rejected the claim that Officer Porter intended to use a taser but instead used her gun. Wright’s aunt Naisha Wright has been very vocal about her nephew’s death. She, too, disputed Potter’s claim regarding her taser.

Protests continued in Brooklyn Center for a seventh night. Unlike previous protests throughout the week, protests turned violent on Friday night after police declared a disorderly assembly. Despite calls for restraint against protestors, police reacted aggressively to efforts to breach some of the fencing surrounding the Brooklyn Center police station. Police charged the crowd using sponge grenades, flash bangs and pepper spray. More than 136 people were arrested. Several members of the media were also detained

The post ‘He’s Afraid of the Police’: the Daunte Wright Killing appeared first on The Good Men Project.