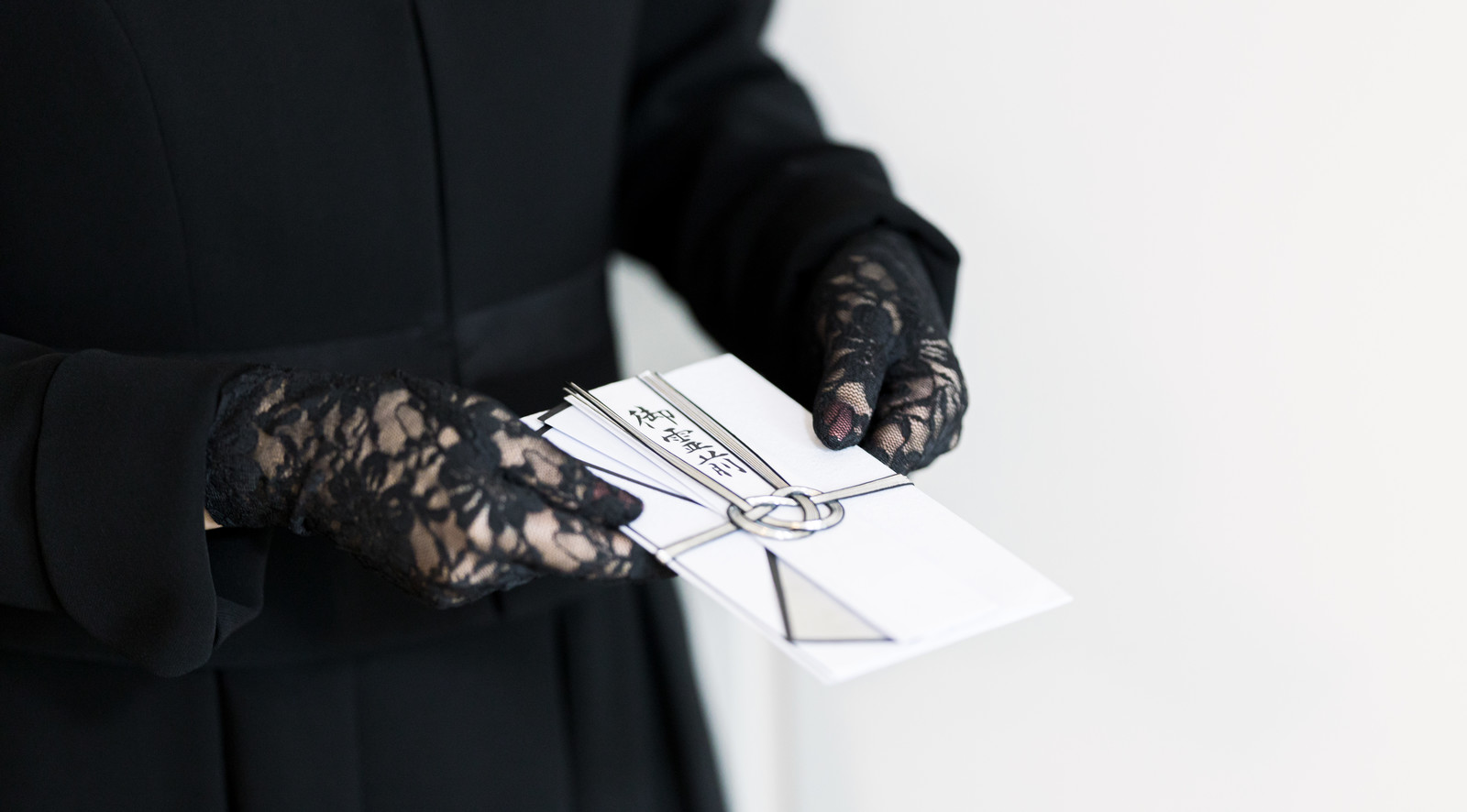 On 15 February, the trial began for former officer of the Kanagawa Prefectural Police Sei Kato on corruption charges. Kato stands accused of accepting kickbacks from a funeral home near his police station in exchange for setting them up with the families of people who recently died.

Kato has pled guilty and outlined how the illicit system worked. He explained in court that he received the bribes in the form of gift certificates, prepaid cards, and beer tickets rather than cash. The 48-year-old is said to have received about 2,000,000 yen ($17,000) worth of vouchers, and passed on about 300,000 yen ($2,600) worth to his subordinates.

In exchange he would notify the paying funeral home first whenever he received a call involving a dead body. Kato, however, seemed to also go beyond a simple confession and explained that this happened at all six stations that he worked at and that probably “in the Kanagawa Prefectural Police, every police station got bribes from funeral homes,” adding: “I regret that I’ve been unable to tell my boss to stop doing this, and that I have betrayed the people of the prefecture.”

▼ A news report on the trial

While Kato laid a widespread accusation against the entire prefectural police force, this isn’t the first time it has been brought up. In 2018, an anonymous post on the message board 2channel claiming to be a funeral home worker, went into great detail describing the relationship between police in Kanagawa and undertakers.

In addition to describing the same gift certificate payment system, the poster said that while working at a funeral home connected to the Kanagawa Prefectural Police, they would have to rush out to bars late at night to pay for officers’ drinks and perform unnecessary tasks like cleaning the morgue. After getting fed up and transferring to a different funeral home, they still encountered problems with officers taking away their customers and forcing bereaved family members to accept the service of tied-in businesses, often at inflated prices.

Kanagawa Prefecture is unique in Japan for its protocol with dead bodies. Most, if not all, prefectures treat bodies as evidence in ongoing investigations, so no one except the police is allowed to handle them. However, in Kanagawa the duty of transporting and preserving bodies is handled by private companies, which is why this problem is unique to this area. 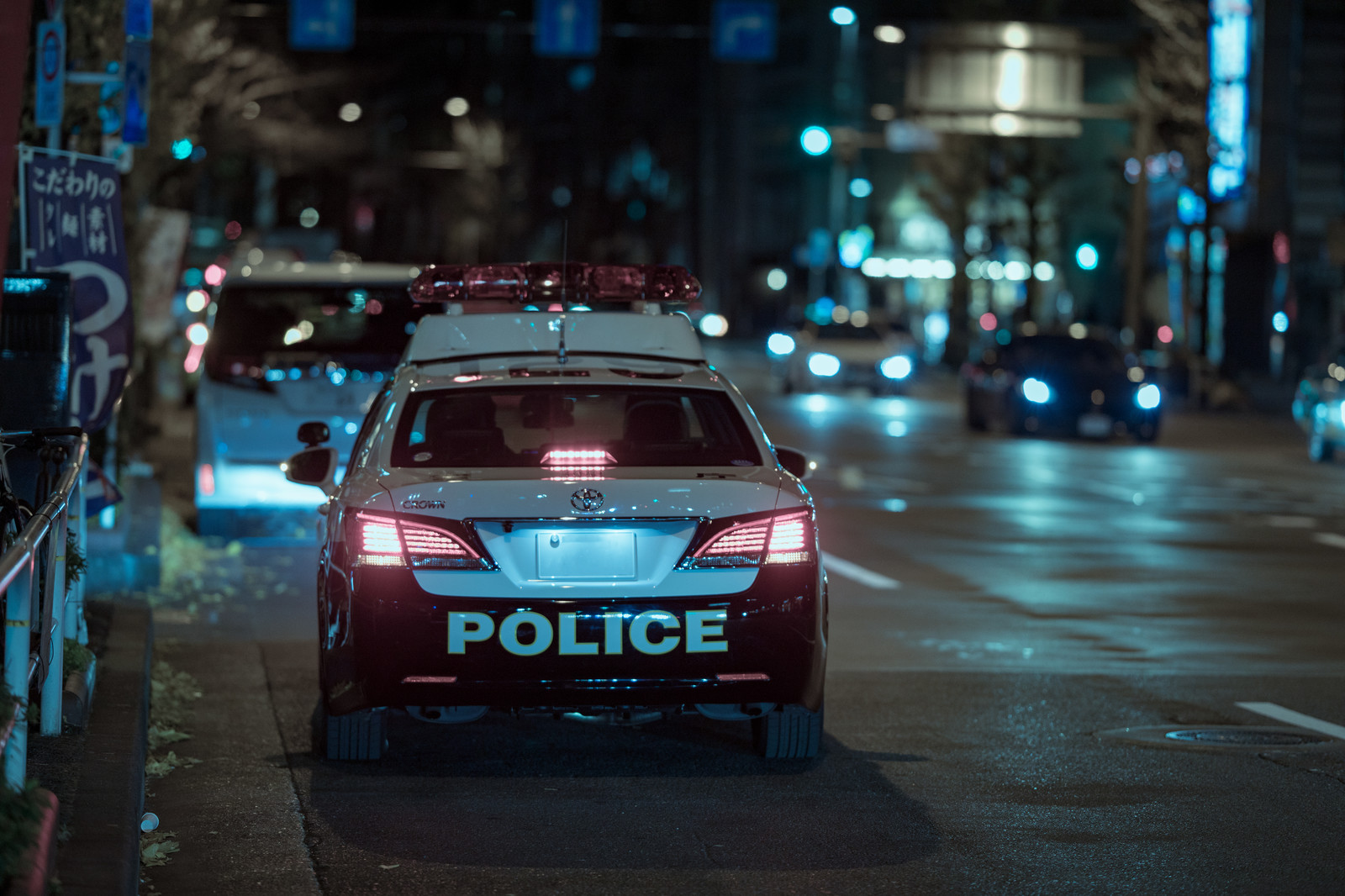 The 2channel poster added that not every police officer they encountered was bad, about 10 percent of officers would refuse the bribes and even in some cases offer a coffee out of sympathy for what the funeral home workers have to put up with. Nevertheless, it appears to be a deep-rooted problem that severely breeches the trust between law enforcement and residents. Online comments were quick to express their disgust.

“If this is all true, it’s horrible…”
“The Kanagawa Prefectural Police are in some deep trouble.”
“I don’t know what to make of this. I’ve never seen anything like it.”
“I feel sick just reading about it.”
“I heard that police in Kanagawa were bad, but I never thought they were this bad.”
“As a citizen of Kanagawa, I’m too disgusted to say anything.”
“I bet the police are in panic mode now and scrambling to return the bribes.”
“We can’t trust anyone.”
“They are selling death.”

In an earlier trial, the owners of a funeral home in Kanagawa were given suspended sentences for their part in the bribery scheme. The judge said it was satisfactory given that they both pled guilty and expressed remorse.

As for Kato, the prosecution is currently demanding a sentence of two and a half years in prison for his role in violating the public trust. Since he too pled guilty, a decision will likely come soon, but the bombshell he dropped in the courtroom may have longer lasting effects.