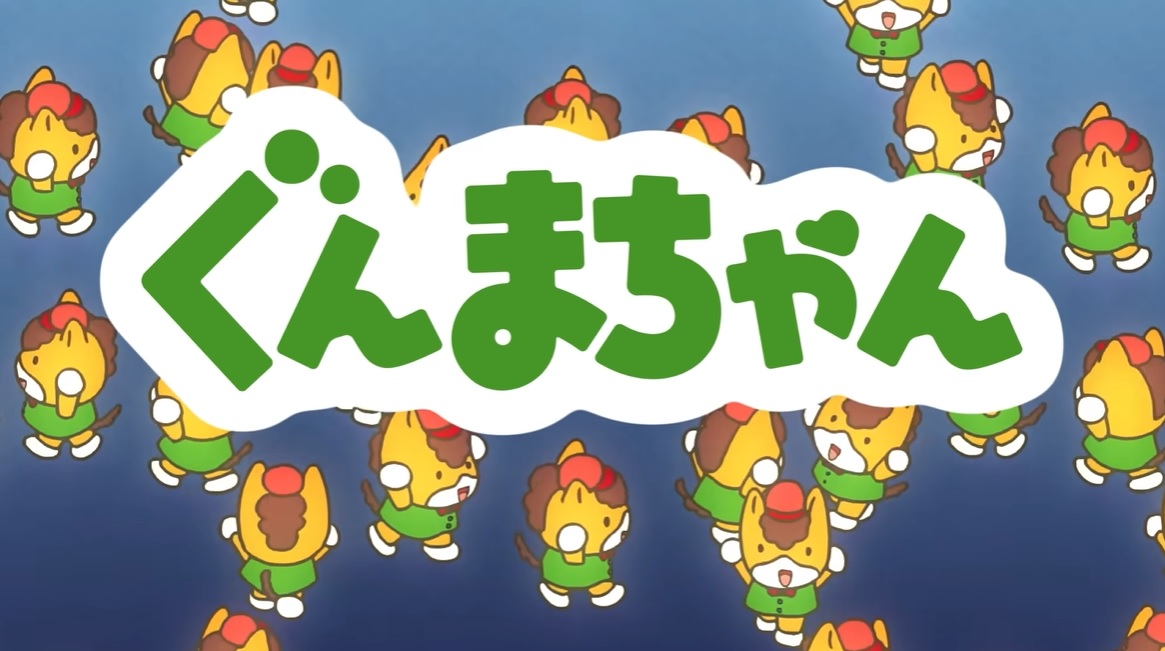 What has that little horsey gotten itself into?

Fans of Japanese regional mascots will undoubtedly be familiar with Gunma-chan, the representative character of Gunma Prefecture. A long-time front runner of the annual Yurukyara Grand Prix national ranking, this adorable little pony stands neck and neck with giants such as Kumamon and Funassyi.

In fact, this October Gunma-chan got its own weekly self-titled anime series that airs on several stations across Japan, including Gunma TV.

The show follows the precocious pony and its friends as they explore the many wonders of Gunma Prefecture, by design seeing as Gunma Prefecture is the producer of the show. However, one episode that was scheduled to air on 12 December never saw the light of day on Gunma TV because it was deemed inappropriate for children.

The episode in question follows Gunma-chan to the boat races, which in Japan is one of the three big venues for legal betting, alongside horse and bicycle races. It is said to depict Gunma-chan with an older male horse called Ojisan who initially wins a lot of money on a race, but then gets carried away and loses so much that they can’t afford the train fare home. Then, after receiving a tip on the last race, he takes his remaining money and bets it, and wins. On the way home, Ojisan tells Gunma-chan to keep what happened on that day a secret.

By this point, the Gunma-chan anime was already in the crosshairs of some upset viewers who had contacted Japan’s non-government Broadcasting Ethics & Program Improvement Organization (BPO) to complain about a previous episode that aired last October which took place at a bicycle race track, after which a member of the BPO relayed the complaints to Gunma TV. However, it is unclear by what process Gunma TV came to the decision to not air the boat race episode. Also, while the Gunma-chan anime does occasionally feature real-world locations from within the prefecture, both the bicycle and boat racing venues depicted in the animation were fictitious.

Meanwhile, Gunma Prefecture’s fiery governor Ichita Yamamoto took issue with the pulling of the episode in a recent press conference. Governor Yamamoto made headlines recently by blasting the annual prefectural ranking, in which Gunma Prefecture frequently comes in near last place, and commissioning his own ranking to dispute the results.

“I was dumbfounded by their weak sensibility,” said Yamamoto about Gunma TV’s executives. “Maybe they’ve never seen anime. They’ve probably never seen Demon Slayer or One Piece and don’t have any idea about the trends in anime.”

The governor has a point in that standard anime situations make Gunma-chan’s outing quite tame in comparison. Heck, even Uma Musume, an anime whose popularity has been reaching new heights this year, is inspired by real-life race horses and has resulted in a big boost in attendance at the tracks.

On the other hand, among the many online comments regarding the news some seemed to think that the government of Gunma Prefecture themselves bear some of the responsibility for not keeping a tighter leash on their official mascot.

“I’m dumbfounded that an anime produced by Gunma Prefecture would feature gambling.”
“They should show it. It’s a good way to show kids how the world really works.”
“I don’t understand who thought it would be a good idea to take a prefectural mascot to a race track.”
“But they lose their money. How does that make kids want to gamble?”
“Don’t they always show commercials for boat races on TV? That seems much worse and doesn’t show a downside to it.”
“Capsule toy machines are a much worse gambling influence.”

It does seem that with all the gacha machines, trading card games, and loot boxes around, kids these days are pretty intimately accustomed to the ecstasy and agony of gambling. It’s hard to say without seeing the episode for all its nuances (namely how much Ojisan won on the last bet), but it seems that Gunma-chan presented the topic in a fairly balanced way, in that it is possible to win big, but you’re more likely to walk away empty-handed.

Then again, maybe that’s still too heavy a topic for Gunma-chan and best left to one of the less cutesy mascots like Chaozu-kun, the macho gyoza, or Zuuushiiihokkiii the malformed sushi.