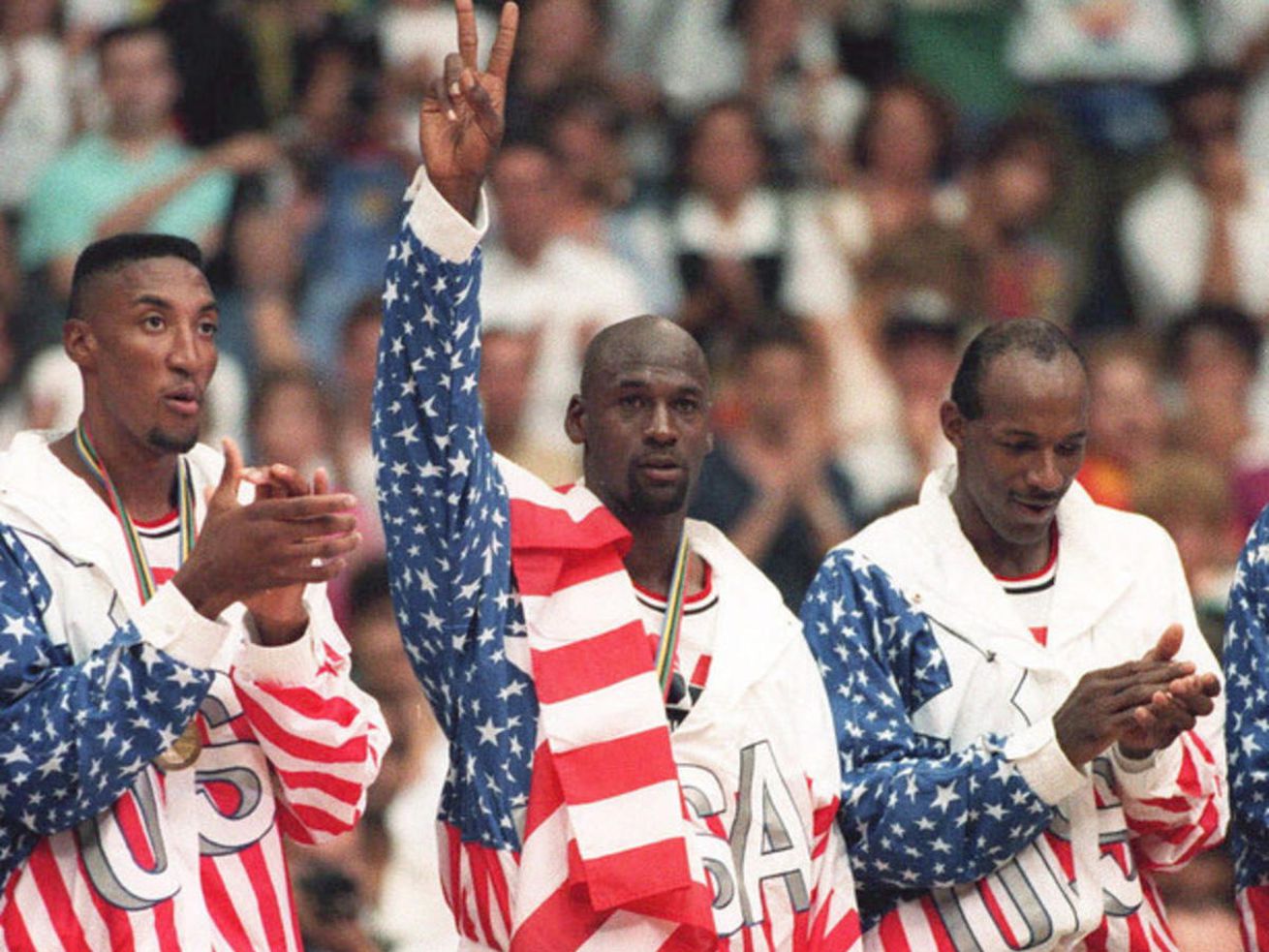 SALT LAKE CITY — All across America, sports fans over the age of 35, many of them with PIN codes of 2323 on their garage door openers, smartphones and debit cards, are pulling down their face masks long enough to say, “I told you so.”

They were old enough to see Michael Jordan play basketball in his prime, and ESPN — filling the pandemic sports void with a big blast from the past — is bringing it all back in its 10-part documentary, “The Last Dance.”

Videotape does not lie. This is proof positive. No. 23 was as good as they said he was. Maybe better, if that’s humanly possible. A man blessed with enormous talent and enormous drive and enormous charisma.

As a sports columnist for the Deseret News, I got to personally see the rise and rise of Michael Jordan. I was at the 1982 Final Four in New Orleans when he hit the game-winning shot for North Carolina in the NCAA championship game against Georgetown. I was in Los Angeles in 1984 when he won his first Olympic gold medal. I covered the NBA Finals in Los Angeles and Portland when he and the Chicago Bulls won their first two of six championships in 1991 and 1992.

And I was in Barcelona for the 1992 Olympics.

There have been worse assignments in the history of mankind than that one. The Deseret News sent me to Spain with specific directions, since Karl Malone and John Stockton of the Utah Jazz were on the roster, to cover every game the U.S. men’s basketball team played.

It was more like covering a Broadway play than a basketball game. You knew how it was going to end. In their opening game against Angola, the U.S. started with a 46-1 lead. For the tournament they won their eight games by an average of 43.8 points. Chuck Daly, the coach, did not call a single timeout.

It was the first time professional basketball players — at least from the U.S. — played in the Olympics. Up to that point, state teams from such places as Yugoslavia and the Soviet Union were made up of de facto professionals, a fact of life that became more than annoying at the 1988 Olympics when both the Soviets and Yugoslavs mounted the rostrum above the U.S. team of collegians.

Four years later, suiting up the Dream Team and dispatching it to Barcelona was like sending in your big brother to get your lunch money.

The Olympics being the Olympics, which is to say full of weird traditions, I remember wondering how this team of superstars would be received internationally. Would this be looked at as unfair? Would they be seen as bullies?

I got my answer at the opening ceremonies. There was no cheer louder — and you could verify this in the archives — than when the American basketball players entered the stadium and started waving to the crowd. Flash bulbs made it look like daytime. The focal point, even though this was Michael Jordan’s prime and time, was Magic Johnson, back from his HIV exile, if only briefly. His smile lit up Barcelona.

Every other day, I reported to the Pavelló Olímpic de Badalona, the gym in the Barcelona suburb where the basketball tournament was played. Before each game, members of the Dream Team were routinely besieged for autographs and photos — by the team they were about to play. No one was besieged more than Jordan. The opposing players wanted to be posterized before he dunked on them.

Even in this outcome-already-decided atmosphere, Jordan’s competitiveness showed through, especially, as “The Last Dance” chronicled, in the first game the U.S. played against Croatia and Toni Kukoc, who was heading to Chicago the next season to join Jordan and the Bulls thanks to a deal arranged by Bulls general manager — and Jordan adversary — Jerry Krause.

With help from his Bulls teammate Scottie Pippen, who if anything despised Krause more than Jordan, the two held Kukoc, the best player in Croatia and maybe all of Europe, to four points on 2 of 11 shooting.

The lasting memories of that fortnight in Spain are of genius and stardom on display. “Traveling with the Dream Team was like traveling with 12 rock stars,” said Chuck Daly. “It was like Elvis and the Beatles put together.”

Band members Stockton and Malone, both of whom would go on to win more Olympic gold four years later in Atlanta, acquitted themselves well. I’ll never forget Stockton’s glee when he recounted the story of walking down Las Ramblas, Barcelona’s famous main street, and having some tourists hand him their camera and ask if he’d mind taking their picture with Charles Barkley.

Talk about heaven. Not only did Stockton, the quintessential point guard, get the keys to go on the court and drive the nicest vehicle in basketball history, but he got his privacy, too!

Jordan of course was not so lucky. By ’92 he was already as recognizable as any public figure in the world — and still with four more NBA titles to win.

Now I guess I’ve got to change my PIN codes.